Most people are aware that the coronavirus outbreak is a fast-moving virus with growing numbers by the hour. Over 8,700 people are infected and over 160 are dead in the U.S alone. While we are stocking up on toilet paper and canned food, we don’t realize that there are other lives at stake.

All over China, there are pet lovers. With the largest dog and cat population of 188 million, they have more pets than the U.S does. Like any other city home to animals, there are abandoned cats and dogs roaming the streets. While this issue usually is partly under control in China, since the outbreak, it’s not been the same.

With so many people in China with pets, when an owner falls sick from coronavirus, they go into quarantine with no choice but to leave their pets behind. This creates a massive problem for volunteers because while abandoned animals before the outbreak were hard to control and feed, adding more animals to the situation leaves many starving to death. Overall, by adopting or fostering, you can give these animals a second chance. If unable to foster or adopt, you can donate money to provide these animals food and shelter, which can be critical to the line of life and death. Remember to always look into adopting before going to a breeder. You’ll always have a good feeling knowingly you saved a life. If there were fewer breeders in the world, we wouldn’t have a pet overpopulation, which is a big part of this problem. Don’t get a dog if you aren’t ready, because we can’t afford to have more pets ending up on the streets. I will soon be making a quiz to see if you are ready for a pet. 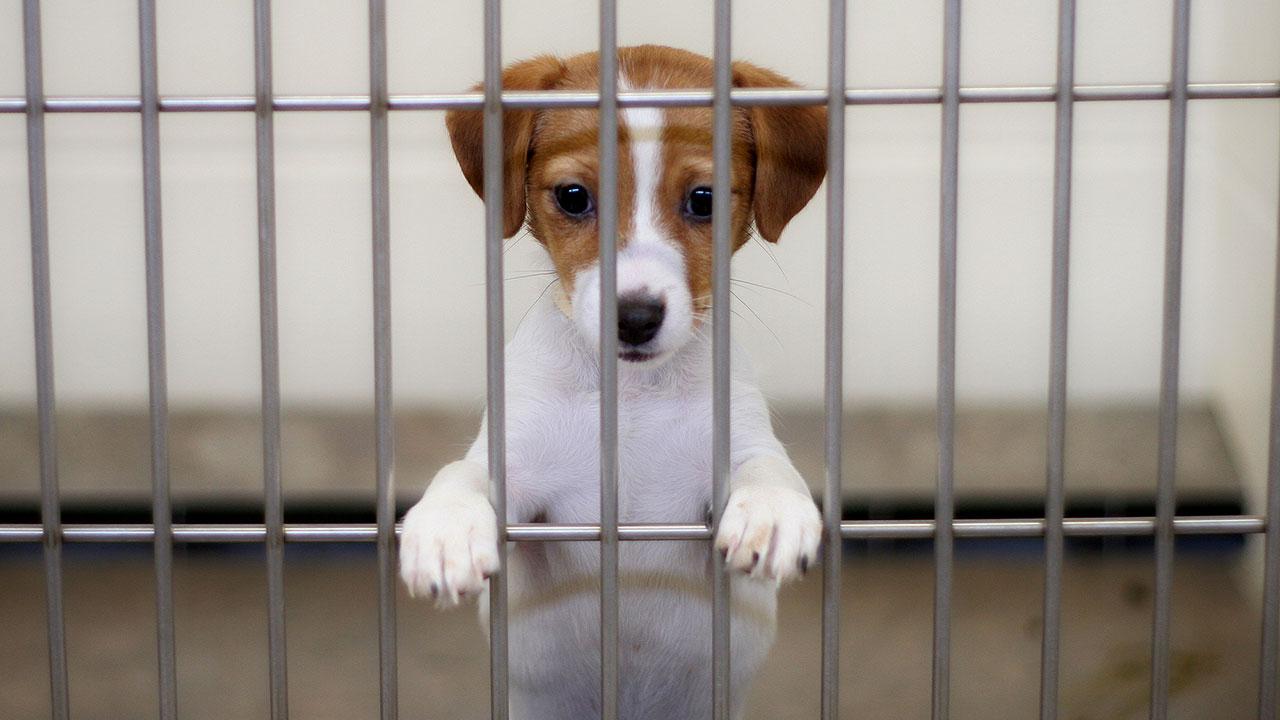